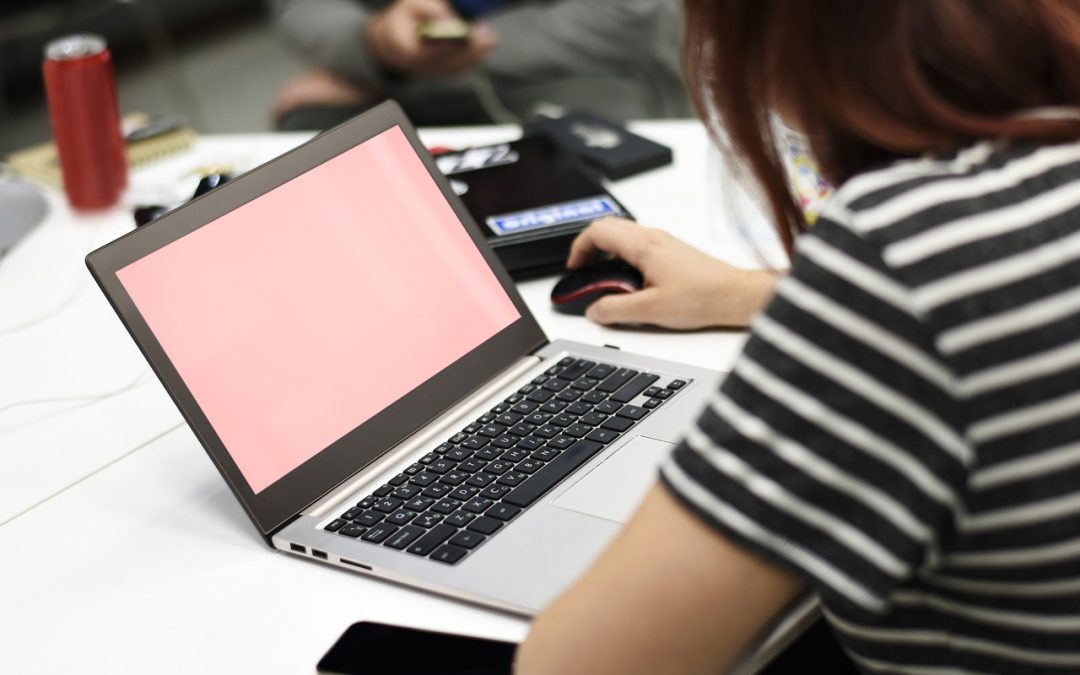 Did you know that it is REALLY hard to stop checking your phone or social apps on your computer when you’re trying to work, or do anything else basically? Did you know that it is so hard that there are oodles of apps out there just to stop you from doing those very things? Check out these articles on apps designed to block your social media/phone habit so that you can be more productive.

The lists go on and on.

We here at The Complete Legal Writer Blog have you covered though. You don’t need a fancy app. All you need is a piece of paper and one very pointed question:

Do you want to be doing this task tomorrow?

My Complete Legal Writer co-author Professor Alexa Chew posted her trick for keeping herself off of her “phone or other” on Twitter yesterday, and it has resonated with people far and wide.

It’s remarkable how strong the psychological pull is toward our devices, and it’s okay to recognize that pull. Through that recognition, we can train ourselves to change. I would imagine that, after a week or so of this exercise, the hash marks on both sides of the column would get smaller and smaller.