Ziff on The Bluebook, and a Bit about Citation Literacy 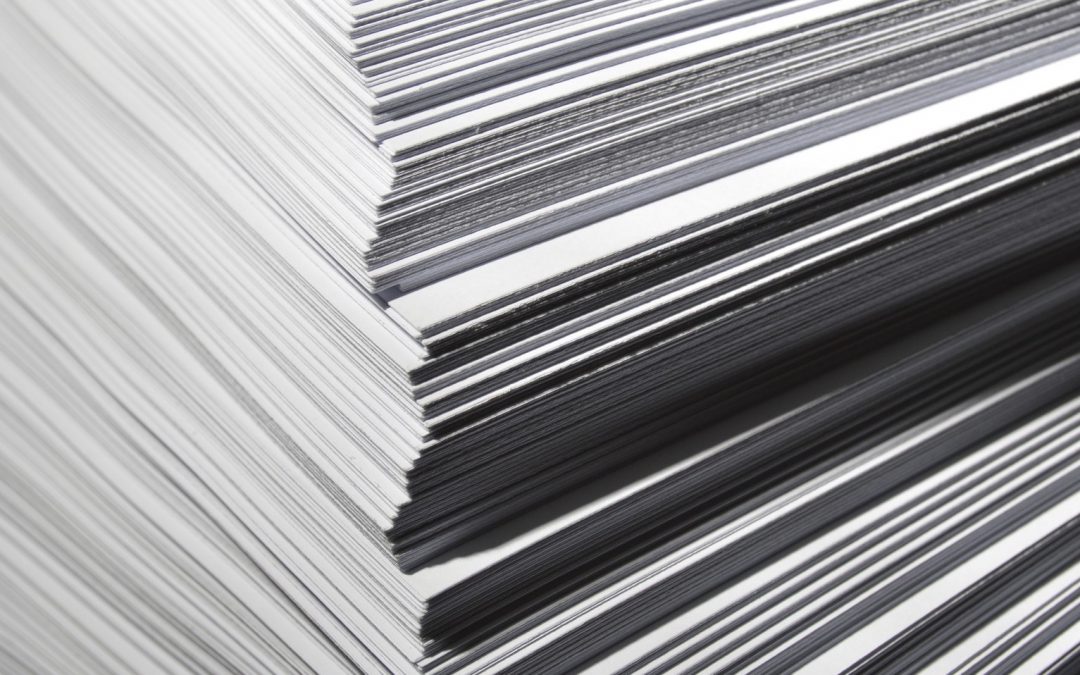 But I’d argue that the hardest part of learning legal citation is not mastering The Bluebook, not learning the italics and the abbreviations and the periods. Rather, it’s learning the judgment required to know what to cite, and when, and for what purpose. After all, as a system of communication that is built upon precedent, legal writing in the Anglo-American legal system depends on citation in ways that other fields do not and never will. Citation is integral to how our meaning gets made.

Because citation is high stakes for lawyers, it stresses us out. Stressed-out lawyers want a target on which we can dump our bad feelings, and as a group, one our favorite targets is The Bluebook.

Enter Professor David J.S. Ziff of the University of Washington School of Law (Twitter: @djsziff), and his recent explanation of The Bluebook, “The Worst System of Citation Except for All the Others” [SSRN download].

Ziff mounts an excellent defense of The Bluebook as a tool that is well designed for its intended use—to allow for the efficient formatting of the thousands of footnotes that appear in every issue of every law journal (whatever your feelings about law journals and footnotes).  Here’s Ziff:

That is, helping a group of student journal editors efficiently format a large number of footnotes:

When a journal’s editorial staff must complete such an immense volume of work through the cooperation of such a large group of people, The Bluebook’s specificity and prescriptivism—the traits for which it is most criticized—are features of the system, not bugs. Those rules increase the efficiency of the journal-editing process.

But regular lawyers don’t work in groups of dozens to format thousands of footnotes. That’s not their job at all. No wonder lawyers hate The Bluebook—it wasn’t designed for them, right? Ziff:

If anything, the strange characteristics of academic publishing would render a system designed for that purpose a terrible fit for practical, discrete writing projects. The Bluebook offers a strong response to this objection: It agrees.

Ziff points to the practitioner-focused portion of The Blueboook, called the Bluepages, describing how they are effective yet still draw ire. Indeed, at the end of Ziff’s compelling and often humorous defense, he concedes that most will continue to dislike The Bluebook:

But I suspect that for most people, the real problem is this: They don’t like looking up or memorizing seemingly arbitrary rules.

However, the problem of rules is a necessary one. After all:

When lawyers write, we must communicate clearly and precisely to other members of the legal community.

And the audience of our writing is at the heart of everything we write as lawyers, even our citations.

Citation, like everything else we write, must be audience-centric. A citation is not just a thing you need to produce as a writer to comply with a stinky book that’s trying to trick you with its tricky tricks.

Rather, a citation is a thing that you need to produce to serve your reader—just like everything else you write.

But a legal writer can only make good judgment calls about citations if she understands the purpose of citation, what goes into citation, and what information her reader needs to know—information that is contained in a citation. This knowledge is citation literacy, and that’s what every new lawyer needs to learn. The Bluebook is our tool, citation literacy is our goal.